Years Later, People Are Still Asking Us About the Advertising Campaign for Ottawa’s Sparks Street Mall.

When it first appeared it immediately had people talking, laughing and in some cases outraged. This short-term campaign made the front page of the business section of the Ottawa Citizen, was the subject of local call-in radio shows and received media coverage across North America.

By taking a slightly off-the-wall approach the small budget print campaign was able to stretch its budget considerably through earned media coverage.

It was also chosen from thousands of entries from around the world as a winner at the International Summit Awards.

Oh, and the next year, the incoming board of directors fired us because some of their new members found the campaign offensive and we refused to change it. 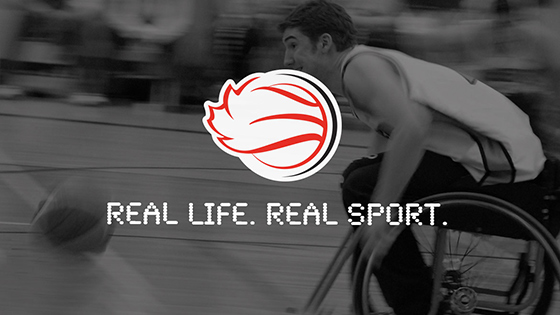