In early 2017 we were approached by the Executive Director of the Canadian Public Health Association (CPHA). He had been given our name by the owner of a local web development company who was familiar with our work and reputation in the area of branding healthcare and not for profit organizations. An initial informal telephone conversation about the processes and philosophies behind branding turned into a great rebranding project for an important, century-old national health association.

Where we began with the rebrand

Like we have with many other successful rebranding projects, we started our work with the Canadian Public Health Associations with a series of in-person and telephone brand discovery sessions with key stakeholders.  During those sessions which we planned and facilitated,  we examined current perceptions, organizational objectives, key issues and various audiences. After the brand discovery sessions were completed we prepared a presentation of our findings which included where we thought the CPHA brand was and, more importantly, where we believed the brand could go.

“McGill Buckley was great to work with. They do their homework, come prepared and have a deep understanding of branding and communications.”

Before beginning to design a new visual identity or logo for the refreshed Canadian Public Health Association brand we first tackled developing the messaging that would help drive the brand.

Taking into account both the tone and style of the messages, we wrote, presented and received approval of the core elements of a comprehensive brand messaging platform including:

Designing the brand identity of the Canadian Public Health Association

Once we had established the messaging behind the new CPHA brand, it was time to move onto the visual portion of the brand development, namely – the brand logo, brand look and feel and brand visual standards that would be applied to all communication materials including an all-new website, social media channels and publications. We initially presented three logo concepts and, based on feedback, narrowed it down to the new logo that is now in use. Once the new logo was approved we moved on to designing:

From start to finish our efforts in helping the Canadian Public Health Association to rebrand itself lasted approximately six months. 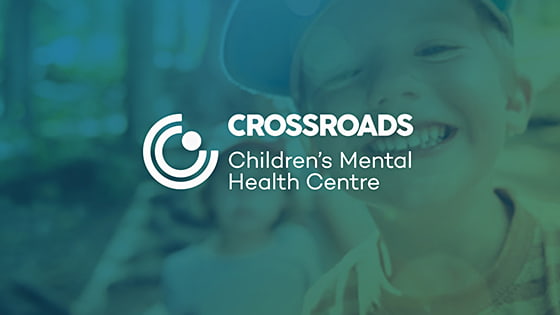