Celebrating the 100th Anniversary of a Family Business

Binks Commercial Insurance has been a client of ours since our earliest days. We’ve worked on a number of their brand identities over the years as well as messaging and marketing strategy. We’ve also depended on their incredibly knowledgeable team to handle our commercial insurance needs from day one.

In April of 2018, Binks celebrates a milestone that very few businesses, let alone family-owned businesses, ever achieve – a 100th anniversary. From its early beginnings in a second-floor office overlooking Sparks Street, four generations have been involved in the company.

In early 2017 we started talking with Harry and Allison Binks about how they could mark their centennial year. We won’t give away the plans for the rest of their special year but we will tell you about the things we’ve helped them with so far.

First out of the gate for the centennial celebration was a commemorative Binks 100 logo that is being used all over the place including updated collateral materials, social media channels and in arguably the coolest application of any logo we’ve ever designed – on jackets that Harry Binks and other members of the Dream Mountain Foundation will wear as they climb to Mount Everest Base Camp in 2018. We also acquired binks100.ca for celebratory use.

An all-new website also seemed like an idea whose time has come for a company that started decades before inventing the Internet was even a thought in Al Gore’s brain.  Starting in the summer of 2017, we worked closely with Harry to re-imagine the company website from top to bottom including its objectives, strategy, architecture, design and content. In early 2018, a few weeks before the official 100th anniversary we were proud to launch their totally revamped website. Special thanks to our frequent web development collaborators Sebastien and Adam of Impeka for their unrivalled wizardry with WordPress. 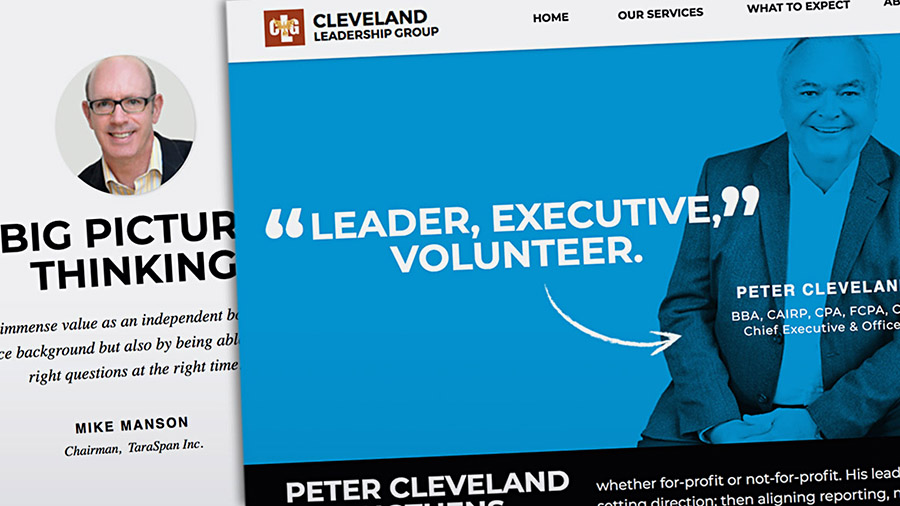